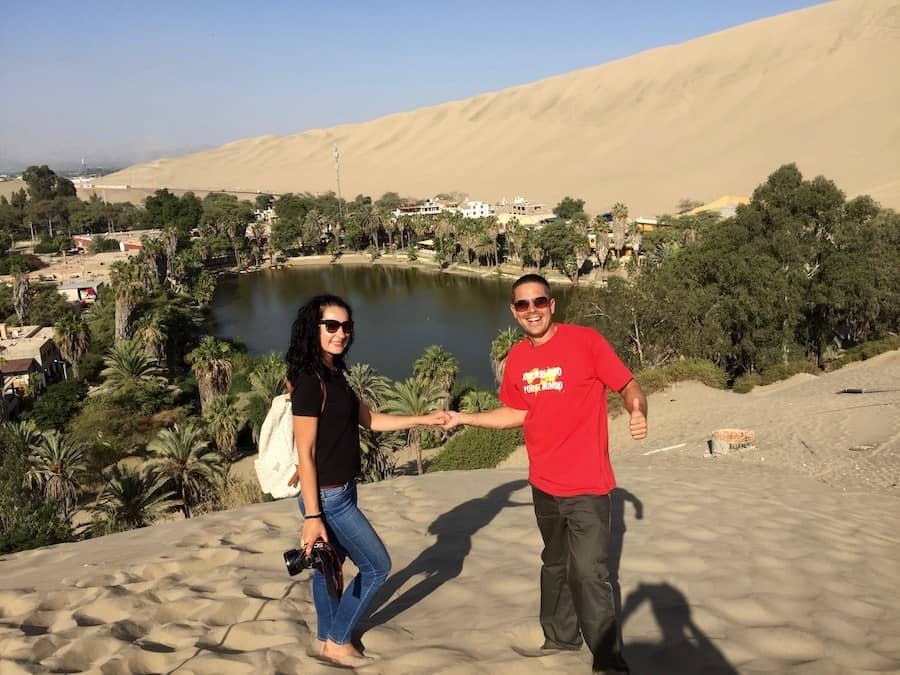 In the morning you will be picked up from your hotel to start an adventurous boat trip to the nearby Ballestas Islands, an important sanctuary for marine life and made possible by the Humboldt Current. Here you’ll see and hear raucous sea lions, fur seals, Humboldt Penguins, guano birds, and possibly even Green Sea Turtles and dolphins. On the way to the islands, you’ll also see the Candelabro, a nearly 595-foot (181-meter) long, candlestick-shaped symbol etched into the side of a hill that can be seen from the sea. Some experts believe it may have served as a navigational guide for ancient sailors and was based on the constellation of the Southern Cross. Others believe that it was somehow related to the Nazca Lines. Still others believe it to have been inspired by a local cactus with hallucinogenic properties! During the tour, you can get up close and personal with marine birds and sea lions. Some of the unique bird species you might see include the Humboldt Penguin and the Peruvian Booby which only live along the Humboldt Current, as well as the Guanay Cormorant and the Red-legged Cormorant. Depending on the season, you’ll see sea lions playing with their young or simply frolicking on the rocks. After your boat excursion, you will have some free time at your hotel before going to the bus station to return to Lima by bus. 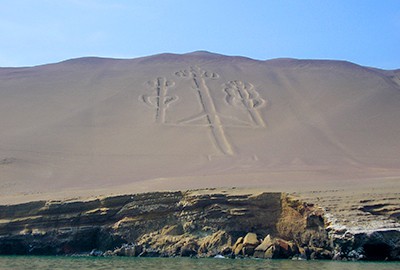 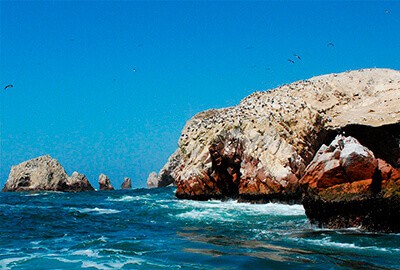