Departures: From Tuesday to Sunday (Closed on Mondays)

End of our services.

(*) Before buying your domestic air tickets, please let us know your schedules to avoid changes in your itinerary. 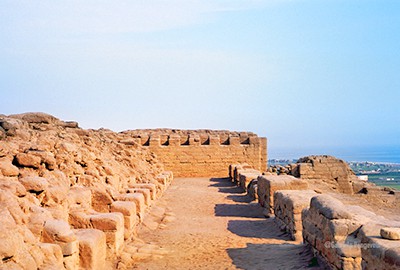 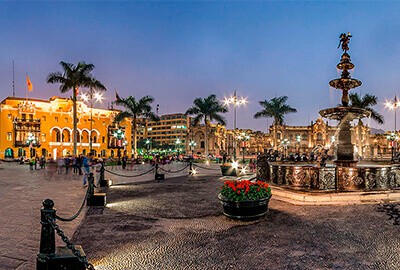 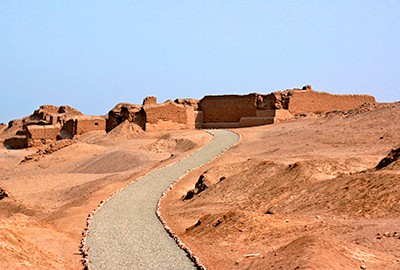